We received a number of responses after posting the video above on LinkedIn (find the original on Youtube). The video shows how an edge device equipped with a camera can be used to recognize hand-written digits and characters. The crux of the video is the demonstration of modular AI deployment. In the first ~20 seconds of the video we demonstrate that the deployed model is able to recognize digits, but fails on characters. Next, the video demonstrates an Over the Air (OtA) update of the deployed model such that the device is also able to recognize characters. This is made possible by installing a small WebAssembly microcontainer (or a virtual CPU really) on the device that supports modular deployment of trained AI models in WebAssembly format. In this post we will detail how this video was made step by step.

Decomposing the video: the Making of… 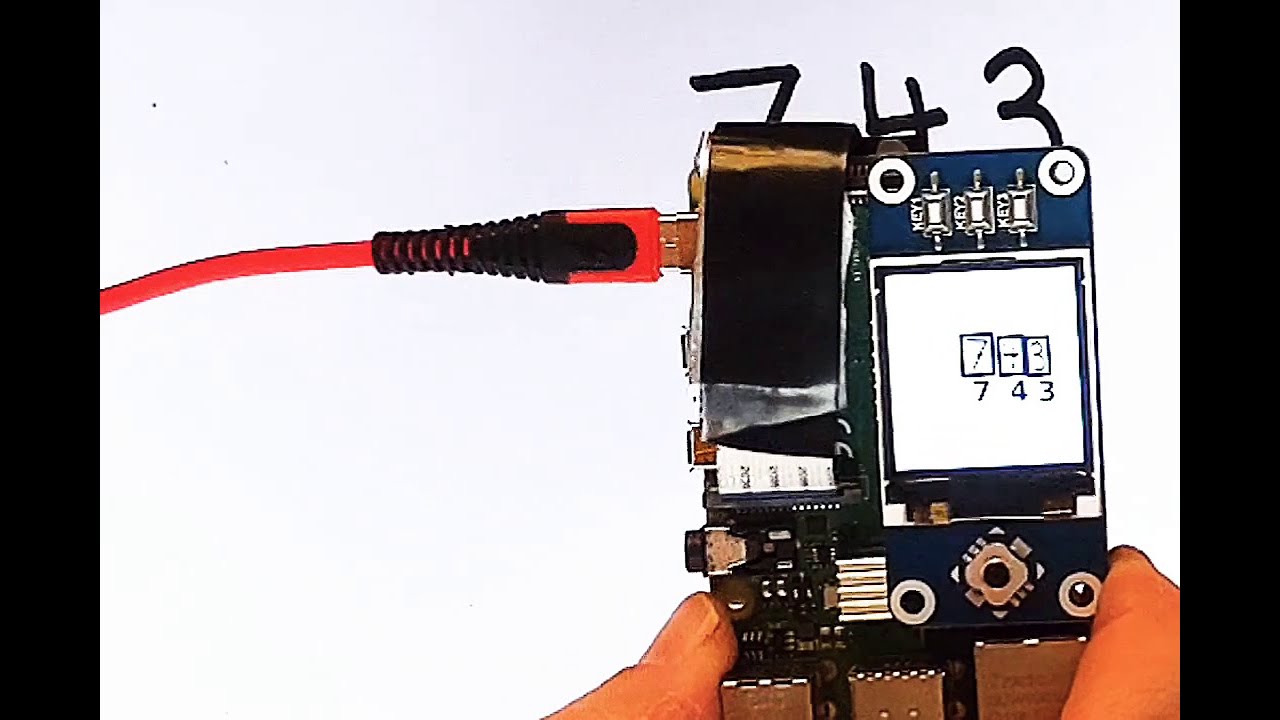 Let’s decompose the video chronologically and discuss the hardware, the AI models, and the tooling involved:

With the Scailable Platform, fully modular, efficient, and secure deployment of trained AI models on virtually any edge device (or in the cloud) is easy and extremely efficient. We think that efficient edge deployment of trained AI models is a necessity: in many use-cases it is simply not feasible to send data back to a central cloud. WebAssembly provides a portable compilation target that enables seamless deployment in micro runtimes. We have been able to deploy DNNs on ESP32 devices using this setup.

Feel free to give it a try!